Intermittent Fasting: Celebrities Are Doing It, You Should Too 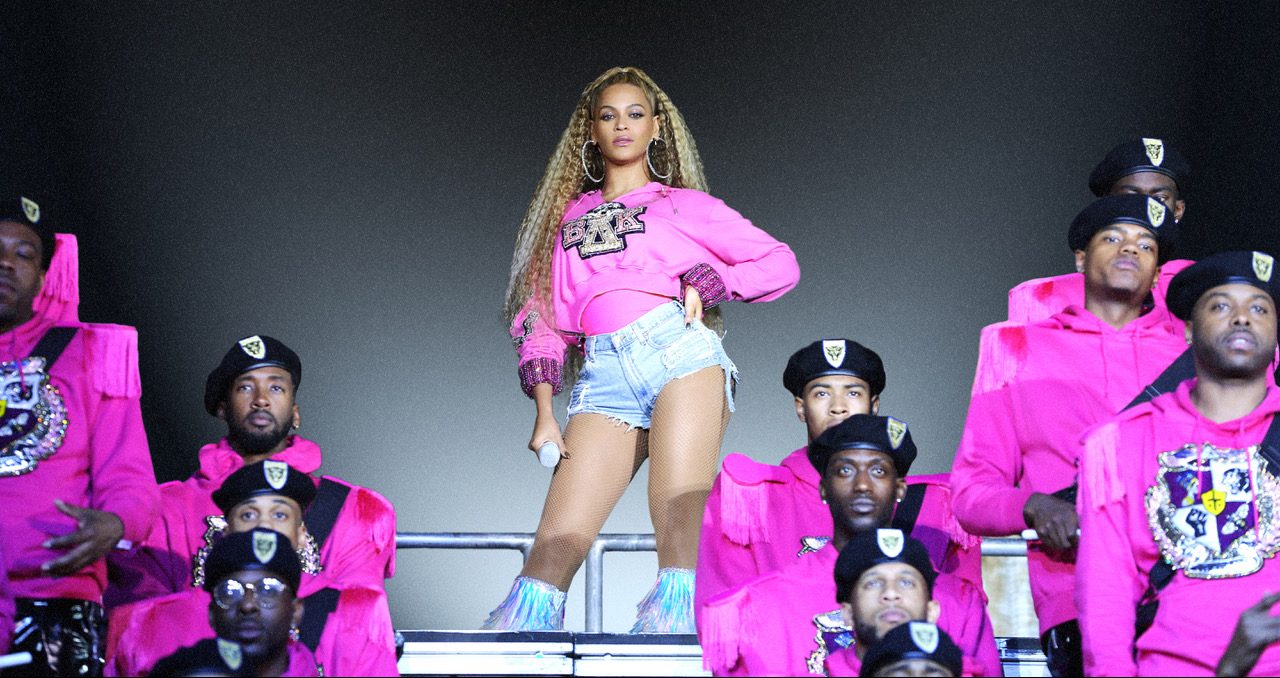 You’re worried about your those extra pounds before your sister's wedding or your 20-year class reunion? Imagine how worried singers and actors are before world tours and new movie roles. They are seen by millions!

And when millions are watching you, no pound gained is left unseen. That puts celebrities under a lot of pressure to always look flawless. But, the same way people can track weight gain, they can tell if a celebrity has lost a ton. Hollywood stars prove to be dealing with the pressure quite alright, as they constantly surprise us with the ability to lose weight fast.

They always keep us guessing what are the secret methods to maintain their perfect bodies. Wondering how celebrities lose weight so fast?

What is intermittent fasting?

Intermittent fasting is definitely on the wave right now. Forbes named it as one of the most popular diets of 2018. Everyone is into it. From average Joes to our beloved celebrities. And there’s a reason why it’s so popular.

You can say intermittent fasting is a trend, but it’s a good one. It gained its popularity because it brings results and is relatively easy to follow. Intermittent Fasting is an eating pattern where you cycle between periods of eating and fasting.

The most popular approach to fasting would be to fast for 16 hours and then have an 8-hour eating window. It might sound harsh, but it actually isn’t.

Let us give you an example: you skip breakfast and have your first meal at noon. You can eat basically anything till 8 p.m. And then your 16-hour fasting window starts. So it’s a perfect eating pattern for those who naturally don’t feel hungry in the mornings.

Why Does It Work So Well?

There are two main reasons. First of all, it is especially effective in burning fat. When you put your body into a fasting state of at least 8 hours, it runs out of blood sugar, which it would normally use for energy.

Then the fat in your body is used for the exact same reason it’s there in the first place. Since it’s an energy storehouse, your body starts running on that energy when in the fasting state. This process is called lipolysis (fat burning). It changes hormone levels to facilitate weight loss. By lowering insulin and increasing growth hormone levels, it also increases the release of the fat-burning hormone called norepinephrine (noradrenaline).

Due to these hormonal changes, fasting increases your metabolic rate. In addition to that, it helps you consume fewer calories. When it comes to losing weight, the equation is simple: If you consume fewer calories than you burn – you lose weight. If you consume more calories than you burn – you gain weight. You can’t eat whatever and whenever and expect you to lose pounds. Intermittent fasting helps to avoid those “invisible” calories.

They are often the reason you gained weight in the first place. People worry too much if their lunch and dinner were healthy rather than worrying about what they ate in between and after those meals. It’s these invisible boredom, sadness, and comfort calories that put extra pounds on your belly and thighs.

Right now we’re talking about that chocolate bar you ate at your work desk while looking at the computer screen the whole time. About that bag of crackers and a glass of coke you had before bed when binge watching Netflix.

Do you get where we’re going? You open a bag of chips and don’t even notice when it’s gone. Eating without even admiring the taste is often the problem. The thing is, you do it simply out of habit. Believe it or not, celebrities are also full of these habits. They’re only human after all. Thus, besides other health benefits, intermittent fasting helps them to stay in control.

This eating pattern has worked for many celebrities and there’s no reason it shouldn’t work for you.

Intermittent fasting is definitely a celebrity secret to fast weight loss. Secret means not all of them like to talk about it so openly. But rumor has it - our Queen B has also done intermittent fasting. In June 2017, after giving birth to her twins Sir Carter and Rumi she weighed 218 pounds.

Just a year after she was already rocking the stage. She and her husband Jay-Z went on a tour On the Run II which in total had 48 shows. 48 shows. A year after giving birth to twins. Looking flawless. Beyonce sure knows how it’s done. Besides her outstanding vocal skills, she is definitely known for her discipline. As she was heading this year's Coachella, she did not fail to prepare a top-notch performance.

It’s all shown on Netflix’s documentary “Homecoming”. In the documentary Beyonce opened up about her journey of coming back to the stage: “I’m creating my own homecoming and it’s hard,” she says in the film. “I had to rebuild my body from cut muscles. What people don’t see is the sacrifice.” She also talked about her strict diet: “In order for me to meet my goals, I’m limiting myself to no bread, no carbs, no sugar, no dairy, no meat, no fish, no alcohol — and I’m hungry.”

It has been rumored that in addition to that she has also done intermittent fasting. Imagine all those few hours lasting rehearsals, dance lessons with eating basically nothing. That’s tough, even for Beyonce. Please note, that we do not promote such an extreme approach to dieting.

It seems that Beyonce would agree with us, as she said in the movie: “definitely pushed myself further than I knew I could and I learned a very valuable lesson. I will never, never push myself that far again.” All we can say - Queen B looks amazing and let’s hope she feels amazing as well!

Amongst other celebrities who fast we see Jimmy Kimmel. We’re not saying he wasn’t cute 10 years ago, we’re just saying he wasn’t fit. But look at Live! host and executive producer now - he sure looks fine as hell! His secret? 5:2 intermittent fasting.

Apparently, Dr. Oz’s visit to Kimmel’s show was his wake up call. He openly spoke about his weight loss to Men’s Journal: "The next day [after the show] he called me and said, 'I'm worried about you. You're a young man. You have to take care of yourself.” I was like, 'You know what? Dr. Oz shouldn't care more about my health more than I do.'"

He then jumped on a strict eight-week plan. He would have only two protein shakes and a light dinner every day. This type of diet is definitely not something to stick to in the long term, but it helped him lose 30 pounds.

To maintain his lean body, Kimmel started doing 5:2 fasting. He now eats normally for 5 days a week, and fasts for 2 days a week. On the fasting days, he eats no more than 500 calories. Mondays and Tuesdays are the days when he limits himself to just coffee, oatmeal, egg whites, pickles, peanut butter, and apples.

Whatever Jimmy Kimmel’s doing - he’s doing it right. Live! host is 51 and looking better than ever!

The Kardashian empire is built on one thing - always looking sharp. And even if “Kardashians have no talent” is a very escalated phrase, we all need to agree on one thing - they know how to always impress us with how good they look.

Kourtney Kardashian is also amongst celebrities who fast. In her app, the 40-year-old Kardashian sister has disclosed her approach intermittent fasting and weight loss: “For me, this meant not eating for 14 to 16 hours after dinner,” Kourtney’s post explains.

“I wouldn’t eat past 7 p.m. at night and then I would wait to eat breakfast the next day until after my morning workout, which would be around 10:30 a.m. to 11 a.m.” One day per week, Kourtney partakes in a 24-hour fast where she “only drank homemade bone broth, water, and green tea.” Let’s not forget, Kourtney has given birth to three kids, yet looks like she’s in her early thirties.

She must be doing it right!

Read more on celebrity diets here: All You Need To Know About The Dubrow Diet

It’s hard to argue the fact that celebrities know the best methods for losing weight fast. Although, those methods tend to be a little extreme sometimes.

Or you can get a personalized intermittent fasting plan just according to your needs. All you have to do to start is TAKE A QUIZ.